Posted on May 19, 2020 by thetravellinggourmet

MARVELLOUS foods to make your  immune system strong so you keep healthy. Truly, HEALTH is the true wealth.

The immune system consists of organs, cells, tissues, and proteins. Together, these carry out bodily processes that fight off  and KILL pathogens. These enemies like the horrid chinavirus are the viruses, bacteria, and foreign bodies that cause infection or disease!

When the immune system comes into contact with a pathogen, it triggers an immune response. Antibodies are released by the immune system, which attach to antigens on the pathogens and kills them.

Put these foods into your diet to help strengthen your immune response.

Turmeric is a gorgeous golden yellow spice that many people use in cooking. Known as Kunyit in the Malay language. I loved my Mum’s Kari Kapitan which had Turmeric as one of the ingredients. It is also present in some alternative medicines. Consuming turmeric may improve a person’s immune response. This is due to the qualities of curcumin, a compound in turmeric. It comes from the trumeric root. Use in curries and Moroccan Tagines! Or mix with honey and consume! Curcumin has antioxidant and anti-inflammatory effects.

Dark chocolate contains an antioxidant called theobromine, which may help to boost the immune system by protecting the body’s cells from free radicals. 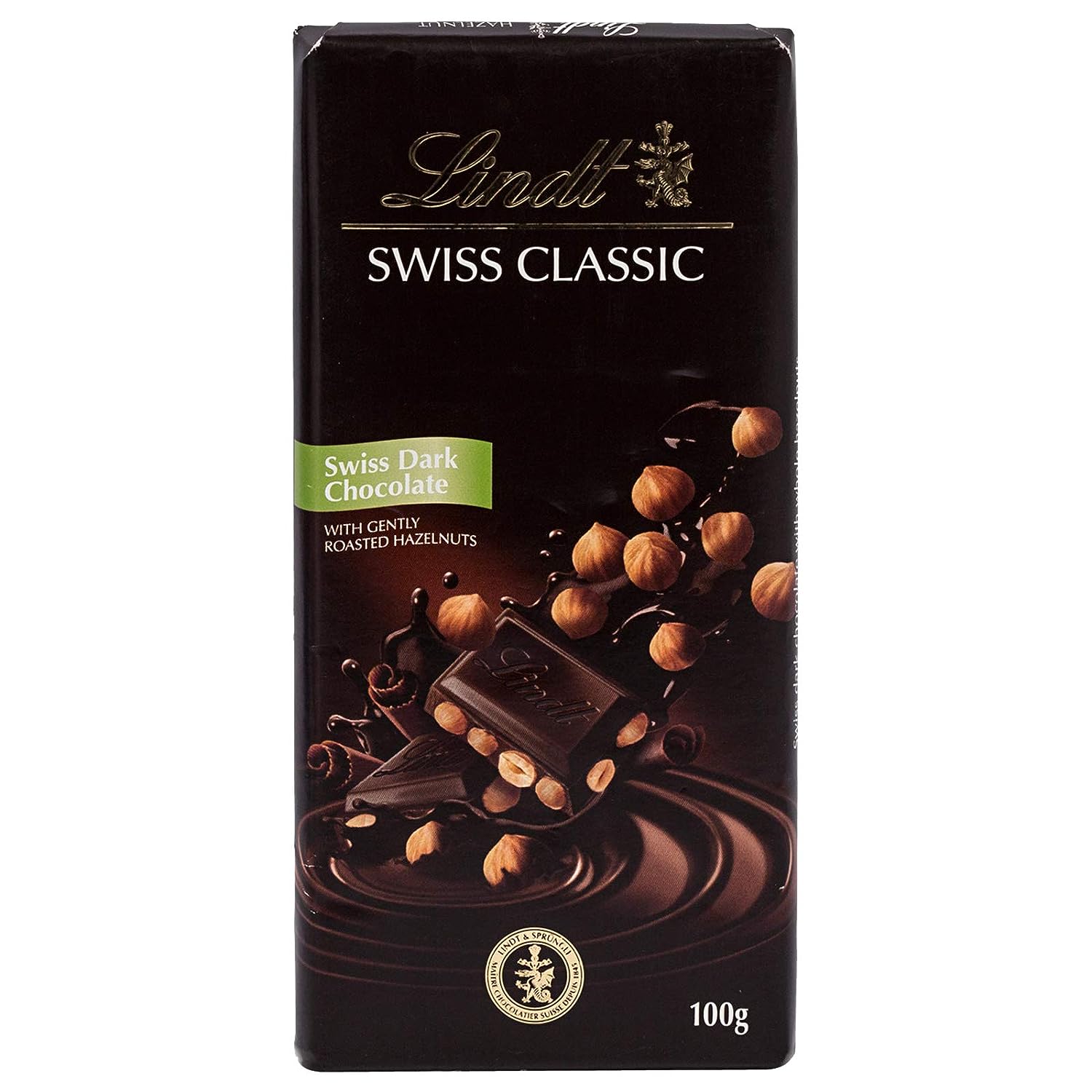 Free radicals are molecules that the body produces when it breaks down food or comes into contact with pollutants. Free radicals can damage the body’s cells and may contribute to disease. Swiss Chocolate is good but NEVER godiva which is full of artificial ingredients, colouring and preservatives and poisonous palm oil.

Despite its potential benefits, dark chocolate is high in calories and saturated fat, so it is important to eat it in moderation if you do not want to become a sick fattie like midget dictator kim jong un of north korea.

Blueberries contain a type of flavonoid called anthocyanin, which has antioxidant properties that can help boost a person’s immune system. A 2016 study noted that flavonoids play an essential role in the respiratory tract’s immune defense system. You can make Blueberry Jam and Compote and have it with yoghurt and your cereal like Granola.

Researchers found that people who ate foods rich in flavonoids were less likely to get an upper respiratory tract infection, or common cold, than those who did not. Good to know in these days of the horrid chinavirus. If the Spanish Flu is called Spanish Flu, then the virus can be called the chinavirus nicht wahr!

As a renowned Travel, Food & Wine Writer he has travelled the world in a keen & indomitable pursuit of exotic delicacies & fine wines. His articles have been published in over 20 prestigious publications, both local & international. Dr. Lim has toured and trained in Wine Evaluation & Oenology in most of the world's top wine producing areas from France to Australia. The Travelling Gourmet says, "Gastronomy has no frontier. These are the gastronomic voyages of The Travelling Gourmet. My unending mission. To explore strange new cuisines, to seek out new wines and new culinary experiences, to boldly go where no gourmet has gone before...." Have pen, will travel. All rights reserved. No part of this publication may be reproduced or transmitted in any form or by any means, electronic or mechanical, including photocopy, recording, or any other information storage & retrieval system, without permission from Dr. Michael Lim The Travelling Gourmet and/or MSN. Material may be works of fiction. Names, characters, places and incidents may be true but may also be products of the author's imagination or are used fictitiously. Any resemblance whatsoever to actual person or persons, either dead or living, events, or locales may be entirely and purely coincidental and unintentional. No part of this website may be used to villify others or for criminal purposes. Interests: Travel, Food, Wines, Cooking, Wine Appreciation, Parachuting, Languages, Music, Reading, Swimming, Hunting, Ballet, Fencing, Archery, Anthropology and more... The Travelling Gourmet is a copyrighted trademark. All rights and photos reserved. No part may be reproduced without permission.
View all posts by thetravellinggourmet →
This entry was posted in Fabulous Food, Food and drink, Gourmet cuisine, History, Let them eat Cake..., News and politics, Nobody's perfect..., The Travelling GourmetTM cooks... and tagged Blueberries, Dark chocolate, Dr. Michael Lim The Travelling GourmetTM, Health, Immune system, Lindt Swiss chocolate, Turmeric, Turmeric root. Bookmark the permalink.